“The fear of being shelled at any moment was quite palpable.”, a testimony from Hungary

Jessica was studying in her final year at university slated to graduate in 3 months when the war began. On the 26th of February. she decided to flee after 2 days of hearing explosions & sleeping in underground shelters. She was scared because she just knew she had to leave but had no idea where she was going. She had to leave most of her possessions behind & carry only the basics. “I remember about to enter the taxi taking me to the train station & hearing the bomb siren. At that moment, I thought about abandoning my plans to flee & going to hide underground.”, she remembers vividly.

She waited 8 hours in the blistering winter waiting for a train, with her toes feeling numb after a while and praying not to have got gangrene. She fought her way into the 2 trains she used to get to the border. She was cramped in a crowded, poorly ventilated train compartment for 24 hours in the journey to Lviv. Her knees cramped so much but she could not move them slightly without kicking others. She was able to stand only thrice throughout the trip. “The fear of watching 2 asthmatics experience attacks on the train without being able to do much except take them to portions of the train that had broken windows so they could get a little fresh air & hoping their medication worked. I remember praying that it wouldn’t worsen or lead to their death.”, she describes. She spent 3-4 hours parked near Kyiv in the dark, knowing that there was fighting in parts of Kyiv. Everyone feared of being shelled at any moment. She had to face being manhandled by Ukrainian security at Chop bordered station.

She finally got to Budapest, where she stayed for free at the Jesuit students’ hostel since March. “The personnel have always been warm to me, offering assistance in any manner possible. The kindness has been heart-touching and the debt I owe is one I can never repay.”, she describes.

She does not know what the future holds and does not know what will come next. The lack of control feels overwhelming sometimes but she’s learning how to take it 1 day at a time. JRS is helping her and many other refugees to keep hope alive. She would like to stay in Budapest if she is permitted by the immigration authorities. Thankfully, almost everyone she met has been kind and made her feel like home. “JRS’s help means the world to me. I am so grateful for all the assistance I have received and pray that the Almighty repays you all in multiple folds.” 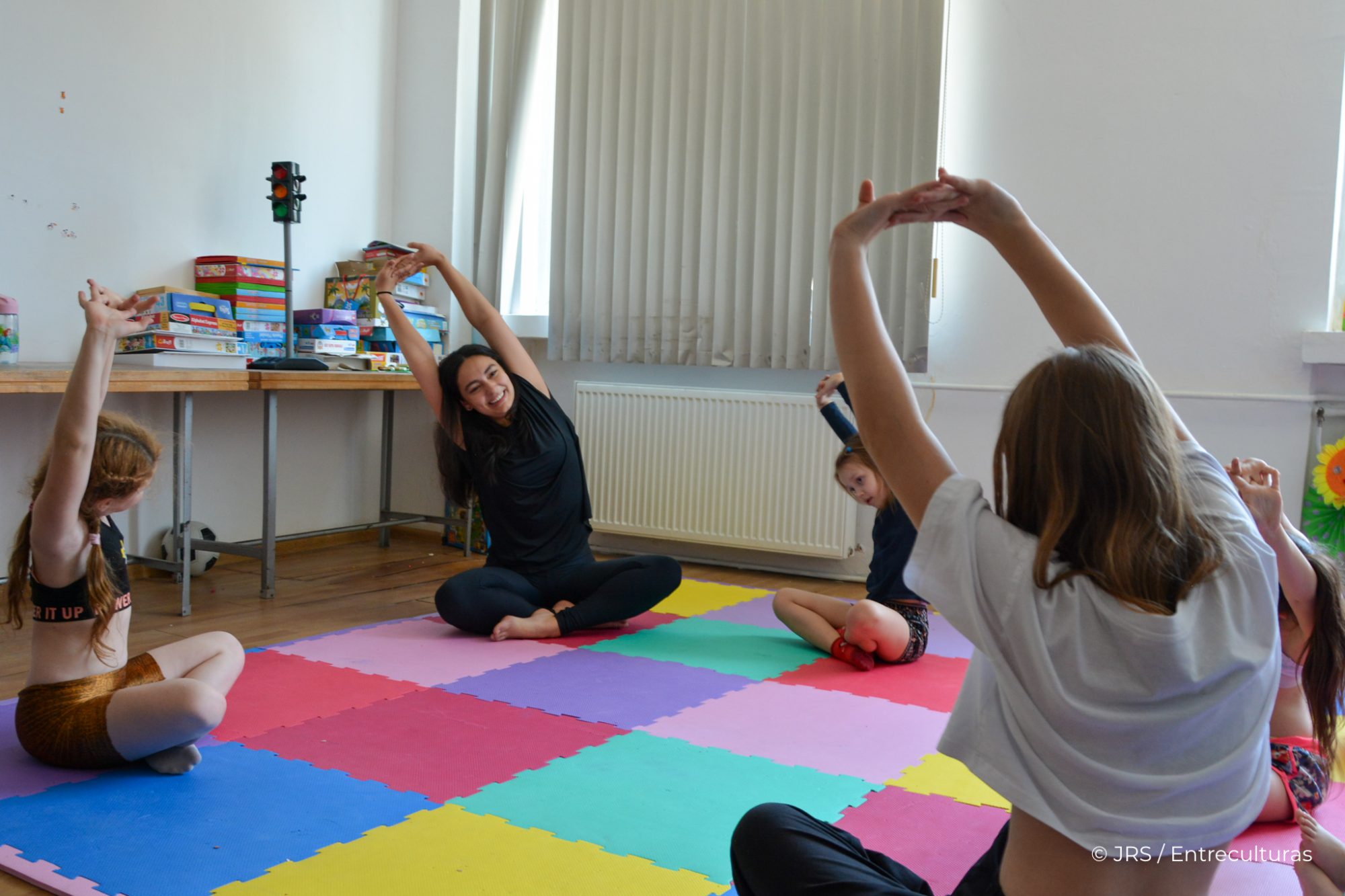