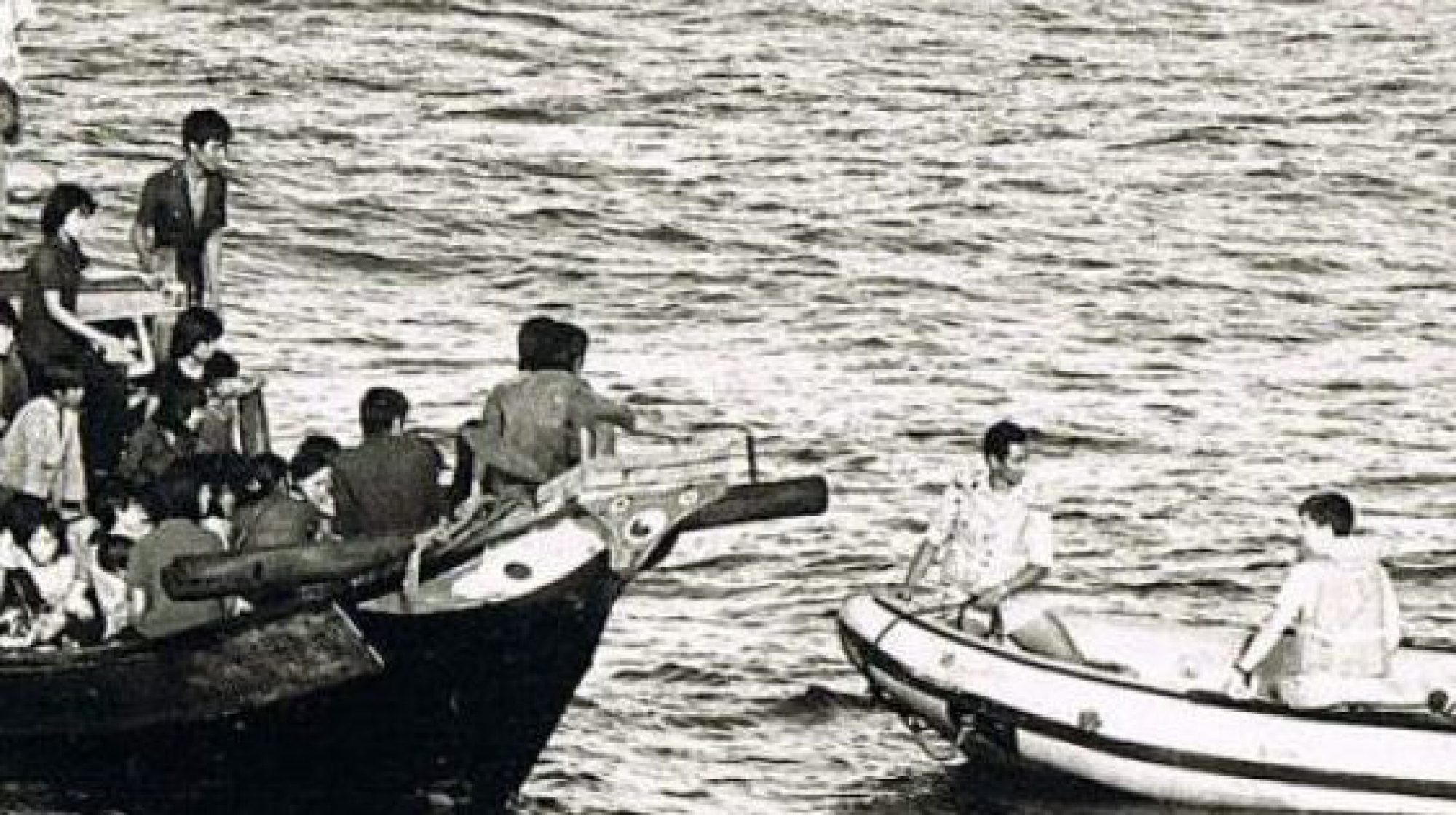 In 1980 JRS was founded by Pedro Arrupe SJ, the then Superior General of the Society of Jesus, to respond to the plight of Vietnamese refugees.

Hundreds of thousands of South Vietnamese fled their homes at end of the Vietnam War in 1975, setting out in overcrowded boats across the South China Sea. Many of those “boat people” did not survive the journey; they were killed by pirates or drowned. Fr Arrupe felt compelled to respond. He called on the Jesuits “to bring at least some relief to such a tragic situation.”

Fr Arrupe wrote to over 50 Jesuit provinces regarding the situation, recognising that the Jesuits, then numbering 27,000 men across the world, were well-placed to coordinate a global humanitarian response. JRS rapidly grew from helping Vietnamese boat people in a few camps in Southeast Asia to working with refugees around the world.

JRS was officially registered as a foundation of the Vatican City State on 19 March 2000.

A decade after JRS’ initial founding, the fall of the Iron Curtain encouraged a rise in East-West migration in Europe. In addition, war in the former Yugoslavia led many people to seek asylum in Western European countries. Between 1989 and 1992, across Europe, asylum applications increased from 320,000 to 695,000.

Eddy Jadot SJ quickly responded to Arrupe’s call within the European context. He founded JRS Europe in 1992, which was established as an international organisation, legally recognized by the European institutions. One year later, Stjepan Kusan SJ founded JRS Southeast Europe to specifically provide emergency relief and reconciliation programmes for those fleeing violence and ethnic cleansing.

Today, the network of JRS in Europe extends to 23 countries, with each office able to respond to the needs of diverse national contexts while continuing to uphold the foundational mission of JRS – to accompany, serve and advocate for the rights of refugees and others who are forcibly displaced.