Madrid, 24 March 2015 – It took Abou Deseigne (29) three years to get to Spain from Mali. If you have the right travel documents you can get on a plane in the capital Bamako and be in Madrid in about seven hours.

Abou, however, made most of his journey by land, going through Burkina Faso, Niger, the Sahara desert, Algeria, Morocco and then finally, after one year and four months living rough in the Gourougou forest near Nador, he succeeded in entering the Spanish enclave of Melilla on the umpteenth attempt.

Mali is among the 25 poorest countries in the world with about one third of the population living below the poverty line. Conflict shook the north of the country from 2012 to 2013 and damaged the fragile economy further.

With dreams of becoming a businessman able to take care of himself and his family of ten brothers and four sisters, reaching Europe became Abou’s number one goal.

Many times I thought: what am I doing here? I wanted to get to Europe to find work, to succeed, to raise a family.

After his first failed attempt to reach North Africa he paid smugglers to take him across the Sahara desert into Algeria.

They have not the slightest moral scruple, but are the only people able to cross the desert. On a pick-up we are 45 people. The journey takes two days and two nights and on the third day we are in Algeria.

I stay there one year and three months; I work in several regions with my brother and then we decide to go to Morocco and try to reach Europe.

The journey was not easy as we had to cross into Morocco while avoiding thieves who permanently live in the forest between the two countries, trying to steal money from those attempting to get into Morocco. But thanks to God, we escaped them.

In Oujda we take a bus to Nador. Then I arrive in Gourougou on September 13, 2013. I keep a strong memory of Gourougou because I spent one year and four months in the forest… Life was very hard as I had no money; I ate what I could pick from garbage and from charity, received from a Moroccan, which I shared with the other brothers.

During that time, I make several vain attempts; but my brother and some others manage to enter [Europe]. I began to lose hope as I thought God had forgotten me; I thought I wouldn’t get into Europe. Later, I still hoped as I said to myself: if others succeed, why couldn’t I?

So, it was ‘Melilla or die’ because friends and other people were counting on me as I was an example that could give hope and courage and faith in their own future. Lastly, on October 20 God allowed me to cross the triple barriers and enter Melilla. It was a Monday.

Of the experience on the Morocco-Spain border Abou says:

I have seen many like me die in Gourougou and the fence. The police beat us badly.

Now, I am very happy because after one year and four months of endless fight in the forest, with the desire to get some day into Europe, the first part is over. But the fight will continue and will be hard. Enter into Europe doesn’t mean that you have reach happiness. I will have to find my way to integrate society, get a job as I have no identity documents: those were my thoughts in Melilla.

After one year and seven days in Melilla, Abou finally received an exit document to the Spanish mainland with the help of a local NGO (Cepaim). He currently lives in Madrid with a friend he met in Gourougou. Although he intends to claim asylum, he is not yet sure whether he wants to stay in Spain. According to the Dublin regulation he must stay in Spain, but Abou does not consider his prospects there very good.

I pray the Lord to protect me and get the minimum of required documents to work and so to help myself and my family who is at hundreds of kilometres from me. 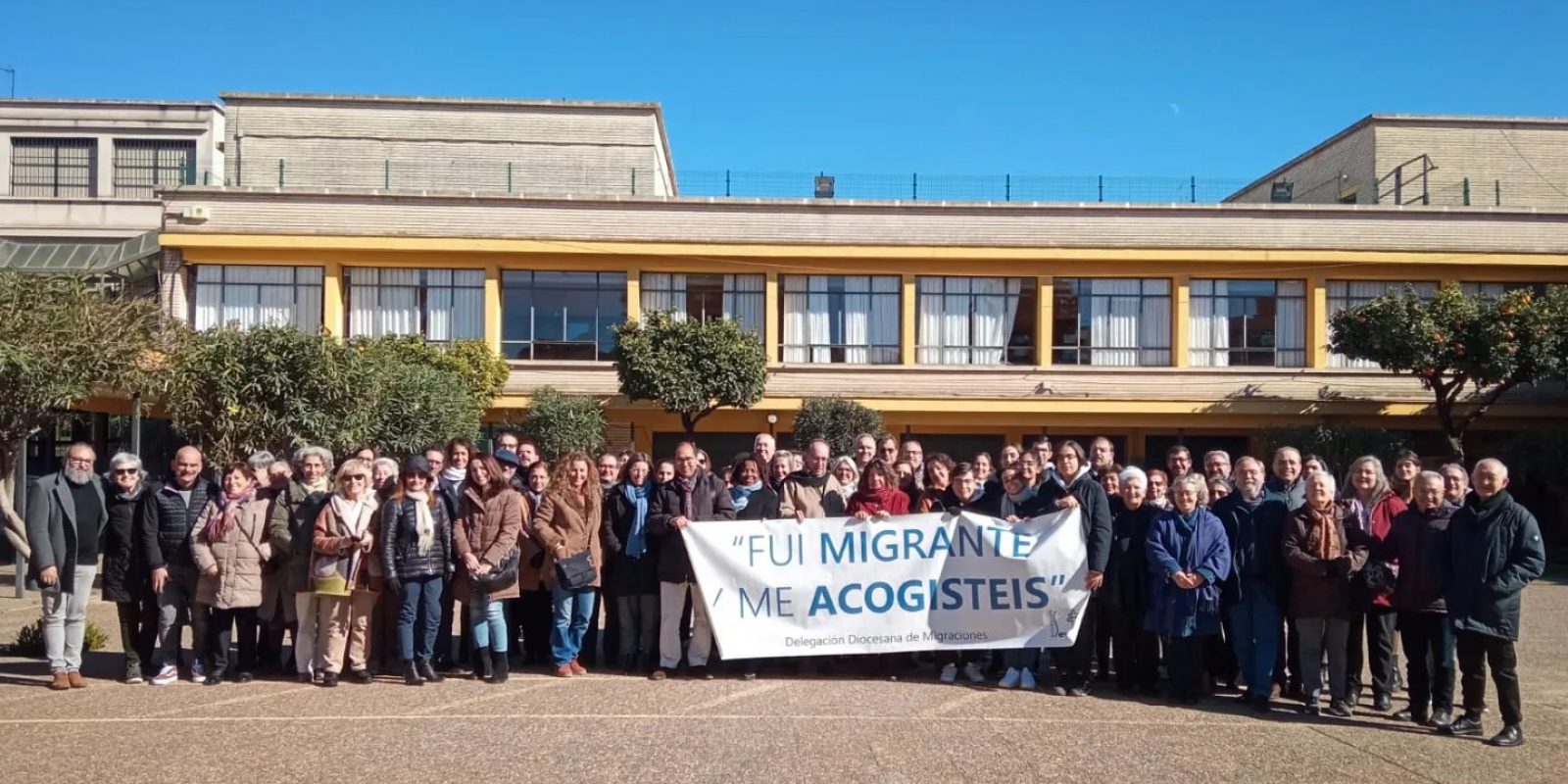