What is JRS doing this World Refugee Day across Europe?

Brussels, 15 June 2018 – Around the globe, World Refugee Day is celebrated this year on Tuesday, 20 June. While the day itself is full of events centred around celebration, awareness raising and advocacy, the network of country offices in the JRS Europe network have plenty of things in store spanning the full week to celebrate people’s stories and shed light on crucial issues affecting the context of forced migration today both at European and national level.

Here’s a round-up of what is being organised by the JRS Network in Europe for next week:

In Brussels, on the eve of World Refugee Day, JRS Europe will draw attention back to the EU’s external borders with its conference “Forgotten at the gates of Europe”. The conference will launch the final report of JRS Europe’s 3-year project Protection at the External Borders and will include an expert discussion with ECRE, UNHCR and the European Union Agency for Fundamental Rights.

JRS Italy, known locally as Centro Astalli, has several events and activities in the works for next week, all taking place in Rome.

On Tuesday, they will host a debate on migration entitled "Refugees, artisans of peace.” While on World Refugee Day itself, they will launch the CD Music of Hospitality, with a featured radio show on Radio Rai 3. You can win a CD of your own if you participate in their contest before the launch. All you need to do is share a photo while playing an instrument on Instagram or Facebook and tag @CentroAstalli!

Finally, as we finish off the week on Thursday evening, there will be an ecumenical prayer at Basilica Santa Maria in the Trastevere neighbourhood in remembrance of the people who have lost their lives trying to reach safety in Europe.

To commemorate the 25th anniversary of JRS in Croatia, there will be an international conference on Monday, 18 June in Zabreb on the future of refugees and migration in Europe. Claudia Bonamini, Policy & Advocacy Officer of JRS Europe will also be a featured speaker at the conference via video.

Tom Smolich, International Director of JRS, will visit JRS Greece. During the visit, Smolich will travel to the island of Lesbos with Maurice Joyeux, director of JRS Greece, to visit the Moria camp and provide pastoral support to the people caught in transit on the island.

JRS Ireland will launch the report Sharing Responsibility, Saving Lives on Friday, 22 June. The report seeks to reframe Ireland’s response to the plight of refugees and forced migrants arriving in Europe and analyses the delivery of EU Resettlement and Relocation Programmes from September 2015 to December 2017.

Fr. Ismael Jose Chan Gonzaga SJ, from the Vatican’s Migrants and Refugees Section will deliver the keynote address. Panel discussions with representatives from UNHCR, the Irish Refugee Protection Programme and other stakeholders will explore the findings and challenges identified in the report.

On World Refugee Day, JRS Portugal will host a day full of activities entitled “Give voice to a story” in the Temporary Support Centre for Refugees, a shelter they run in collaboration with the municipality and local partners to accommodate relocated and resettled refugees when they first arrive to Portugal.

During the “Give voice to a story” event there will be games, stories and a reception. Special guest and author, Thereza Ameal will present her new children’s book Os Meus Irmãos Refugiados: Amigos do outro lado do mundo (My Refugee Brothers: Friends from the other side of the world). Written from the experience of volunteers on the Greek islands, the book teaches children about collaborating with different cultures, construct a culture of welcome and promote peace. The revenue from the book sales will be donated to JRS Portugal.

In London, JRS UK is organising a conference on World Refugee Day entitled “Refugee stories: changing the narrative.” By sharing experiences of encounter between local people and people seeking asylum in the UK, the goal is to deepen people’s perceptions of the human reality of the asylum system and to show how refugees themselves, if given the chance to tell their own stories, have the capacity to change the narrative.

Additionally, again this year, JRS UK joins other organisations to celebrate Refugee Week. This is an initiative to encourage supporters to take part by sharing small and big acts of kindness on social media throughout the week.

Finally, to close the week, on Saturday 23 June JRS UK will hold a choir workshop with its Refugee Gospel Choir. 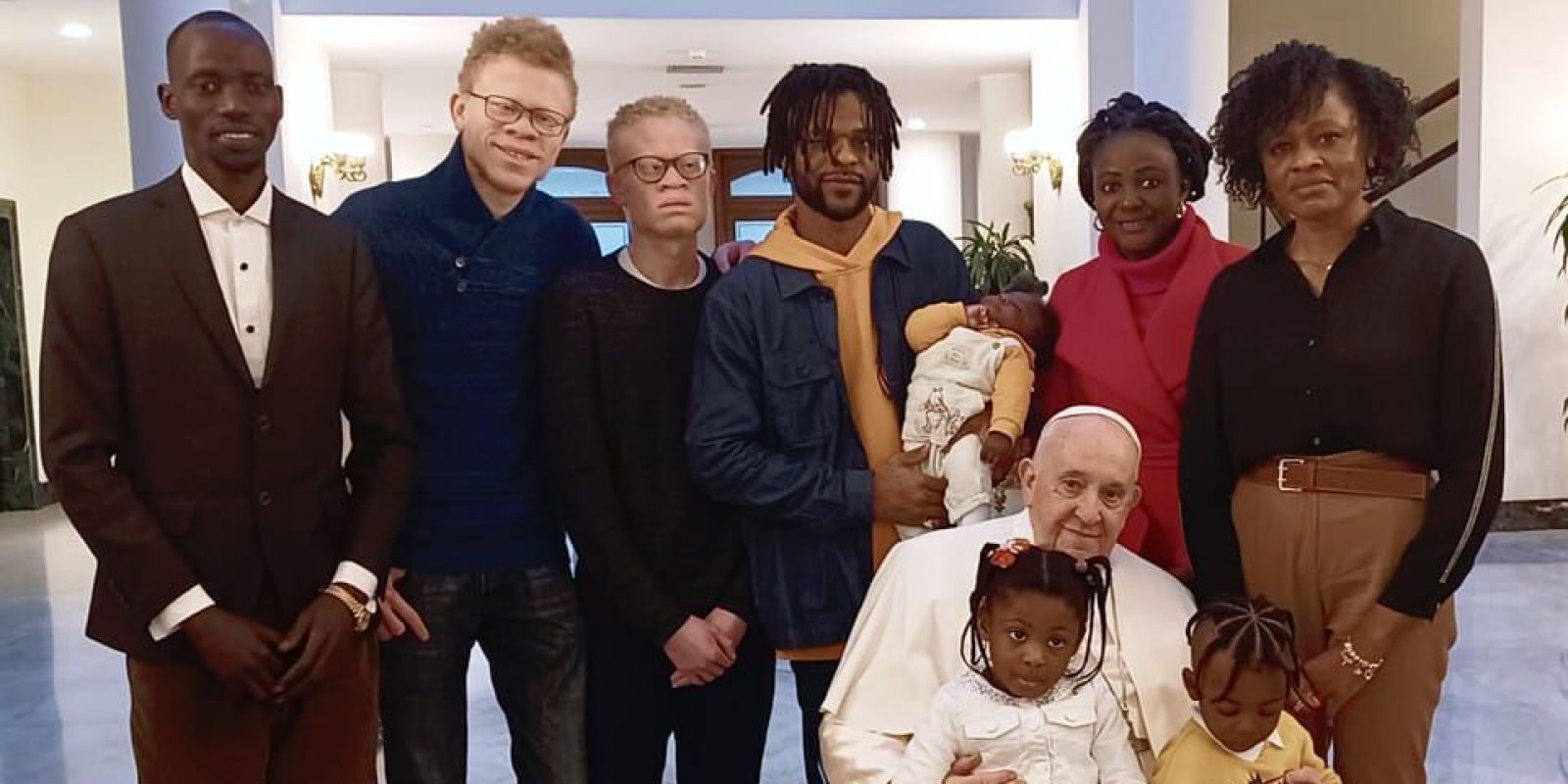 resource
“Bringing hope without losing hope”, the aim of the DVSG November 30, 2022