To date, just under 100,000 Syrians have sought protection in the EU, Norway and Switzerland; representing barely four percent of the total number of those who have fled. With a death toll of 130,000 and refugee numbers expected to escalate to four million by the end of 2014, this war marks one of the greatest humanitarian crisis of our time.

At www.helpsyriasrefugees.eu people can ‘give their voice’ to Syrian refugees and urge European leaders to take action to:

“My family is trapped in Egypt. They rarely go out for fear of being arrested. If detained, they may be forced to choose between staying in jail or going back to Syria. They need to leave Egypt but my parents are old, they can’t handle the dangerous sea trip or being detained in an airport jail if they come by plane. Our only hope is to find a legal way to bring them to Europe”, said Azzam, a Syrian refugee in Belgium.

“Nearly nine million Syrians have been displaced both within and outside the country. It is a humanitarian disaster. Most of the responsibility for protecting Syrians has been borne by neighbouring countries. It is time the EU removed some the obstacles for their arrival in Europe”, said Jesuit Refugee Service International Director, Peter Balleis.

On the campaign’s website, www.helpsyriasrefugees.eu, people can donate their Twitter feed and Facebook account to the refugees of the Syrian crisis. The refugees can share their experiences of fleeing the conflict and attempting to seek protection in Europe with the supporters’ followers and friends. People can also give their voice to protect Syrian refugees by signing the Europe Act Now petition.

Join the campaign. Give your voice. Sign the petition for Europe #HelpSyriasRefugees.

Nearly nine million Syrians have been displaced both within and outside the country. It is a humanitarian disaster. 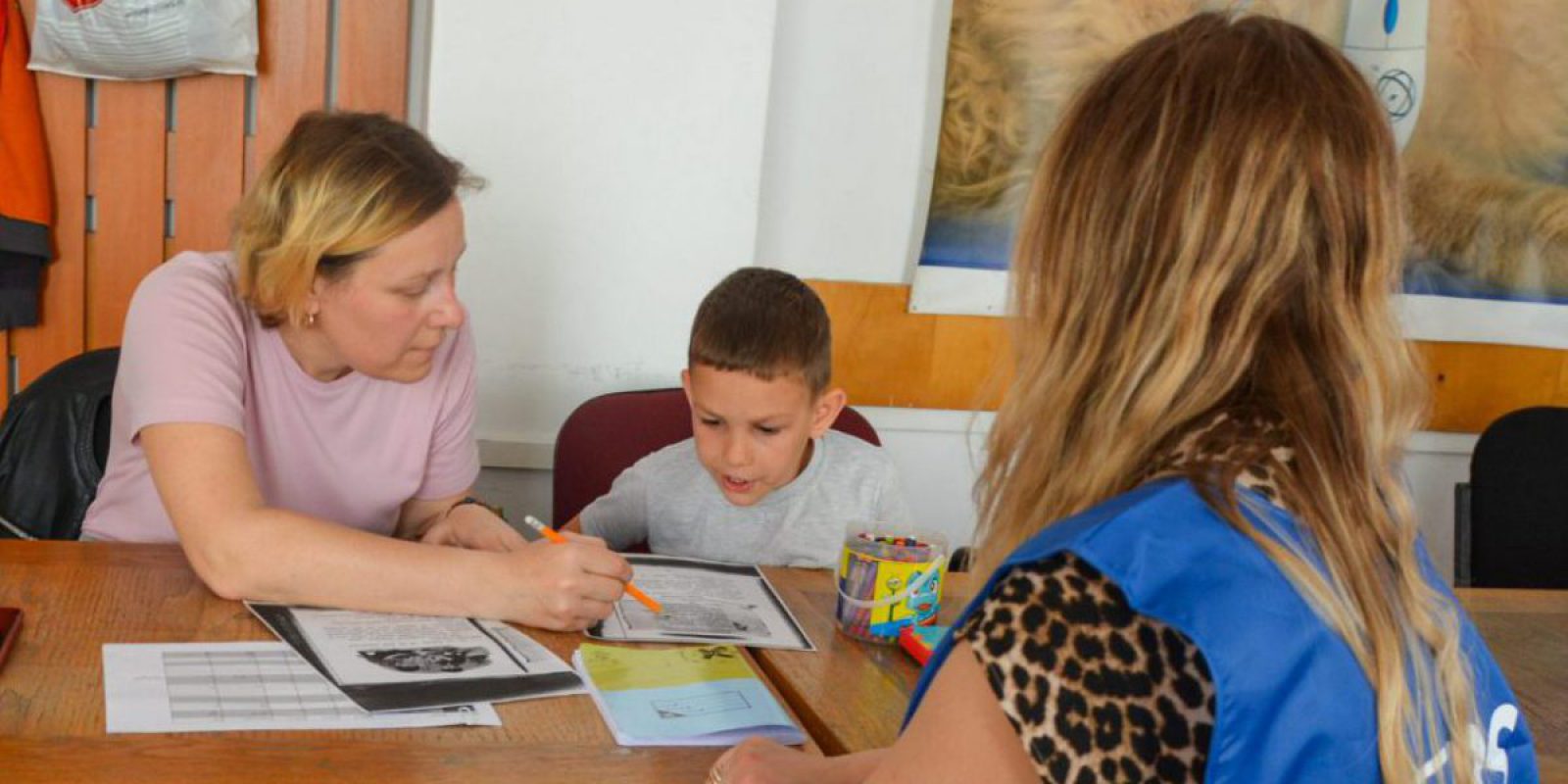