The Jesuit Refugee Service in Ukraine continues to assist those most affected by the conflict. The Jesuit refugee house in Lviv welcomes displaced people as they look for a safe place to rest after days of travelling in dangerous conditions.

Fr. Andrii Syvak SJ describes the situation: “Currently, most people who come from Kiev, Kharkiv, Mariupol, Crimea, Kherson, Wolnovachy and other regions are women and children. Men usually come only to accompany their wives, children, sisters, mothers to a safe place. There are, however, some who are exempt from military service for various reasons. Most of these people are not planning to stay, but are looking for an opportunity to leave Ukraine, so the Jesuit refugee house in most situations is a transit point, where people can rest after their exhausting journeys. They come to eat, rest, wash, warm up and then move on.” Fr Syvak adds: “It is worth noting that in recent days, due to the relatively safe situation in Lviv, the number of people who want to stay in Ukraine is increasing. These people are following information about how the situation is developing and intend to stay in Lviv as long as it is safe”. 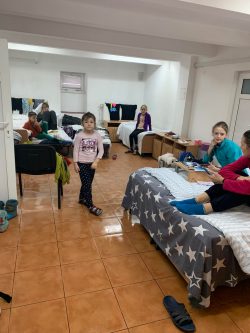 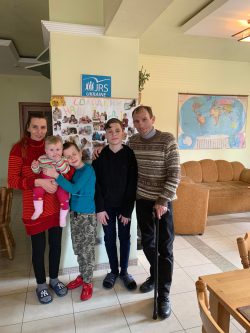 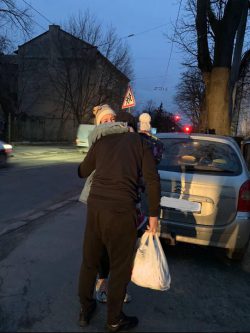 At this tragic time for Ukraine, the experience of working with displaced people is a real blessing. It allows us to effectively help those who have been forced to leave their homes.
FR. ANDRII SYVAK SJ, JRS UKRAINE

The Jesuit house in Lviv is able to accommodate about 35 people. We provide beds, food, and access to laundry and bathrooms for all. We also assist with clothing and medicine for those in need. We are trying to make people feel like they finally reached a safe place. We also accompany them with psychological and pastoral support, as many of them have relatives and friends in the area where hostilities are ongoing, which is a serious psychological burden for them.

JRS has been present in Lviv since 2005. In 2008, it opened the safe house to welcome refugees arriving from Iran, Iraq, Somalia, Palestine, Afghanistan and other countries. Since December 2014, displaced people from the Crimean peninsula and from the regions of Donetsk and Lugansk began to arrive. All the people who sought shelter in Lviv were provided with accommodation, food, legal and spiritual-psychological assistance.

JRS in Lviv began preparing for the onset of further hostilities from Russia as early as December last year by storing food and basic medical supplies and getting alternative sources of heating and electricity. Support is now arriving from all across JRS and the Society of Jesus and we can effectively respond to the needs of the current situation. “At this tragic time for Ukraine, the experience of working with displaced people is a real blessing. It allows us to effectively help those who have been forced to leave their homes,” says Fr Syvak SJ. 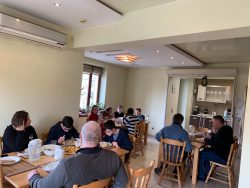 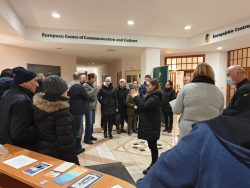 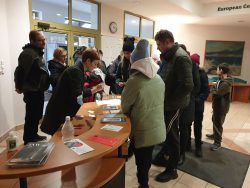 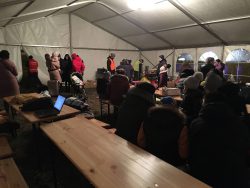 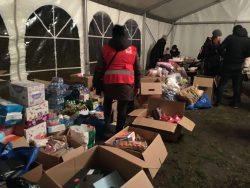 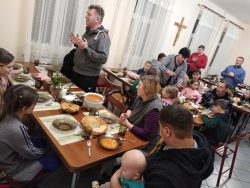 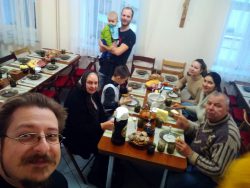 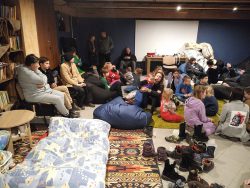 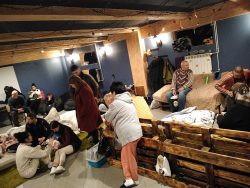 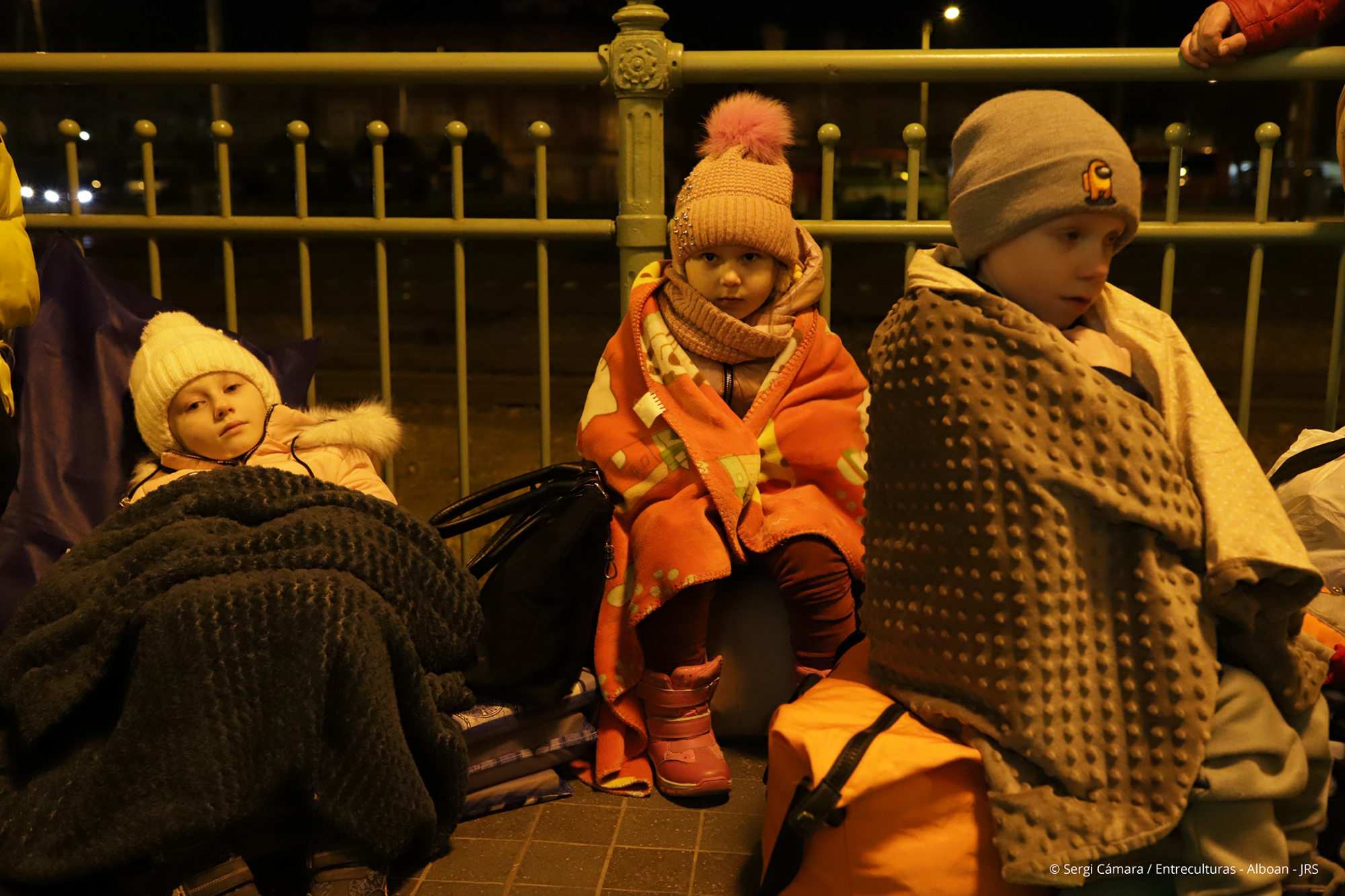