Afghanistan is not safe: the Joint Way Forward means two steps back

The European Union (EU) is currently negotiating the prolongation of the Joint Way Forward (JWF) on migration issues with the government of Afghanistan. The JWF, which is set to expire on 6 October 2020, was signed on the side-lines of the Brussels donor conference in 2016; as is often the case with informal agreements, it was concluded without the involvement of the European Parliament and with no transparent reporting mechanism envisaged for its implementation. The agreement aims to facilitate the deportation to Afghanistan of Afghans who came to Europe to seek protection. It is believed that the EU used the leverage of its development aid to pressure the Afghan government to sign this informal deal.

We are concerned that the EU’s disproportionate focus on returning and deporting Afghans from Europe will continue to shape the negotiations. Cooperation with Afghanistan on returns and broader migration management should not undermine the EU’s overall approach to Afghanistan which should go beyond a predominant focus on returns to acknowledge the complex dynamics of migration from Afghanistan and within the region, and should primarily address the underlying drivers of instability and violent conflict in Afghanistan.

The EU’s disproportionate focus on returns and deportations to Afghanistan is counter-productive and inhumane for the following reasons:

If cooperation between the EU and Afghanistan focuses exclusively or disproportionately on deportation, the opportunity to work together on other asylum and migration policies is lost, and the cooperation is not balanced because it does not reflect the priorities of each party. The Afghan government rightly requests mutually beneficial and comprehensive cooperation on migration which acknowledges the positive perception of migration among the Afghan population in Afghanistan and Europe.

Enlarging migration cooperation would also support the EU’s commitments to contribute to global sharing of responsibility for refugees as part of its implementation of the Global Compact on Refugees (GCR), the three-year resettlement strategy, and its ambitions to develop a joint EU approach to resettlement.

In light of the current situation in Afghanistan and the uncertainty that Afghan asylum-seekers face in Europe, a disproportionate focus on increased returns to Afghanistan is ill-advised and dangerous. We as NGOs, refugee-led organisations and members of the Afghan diaspora make the following recommendations:

To the EU and its Member States:

To the European Parliament (EP): 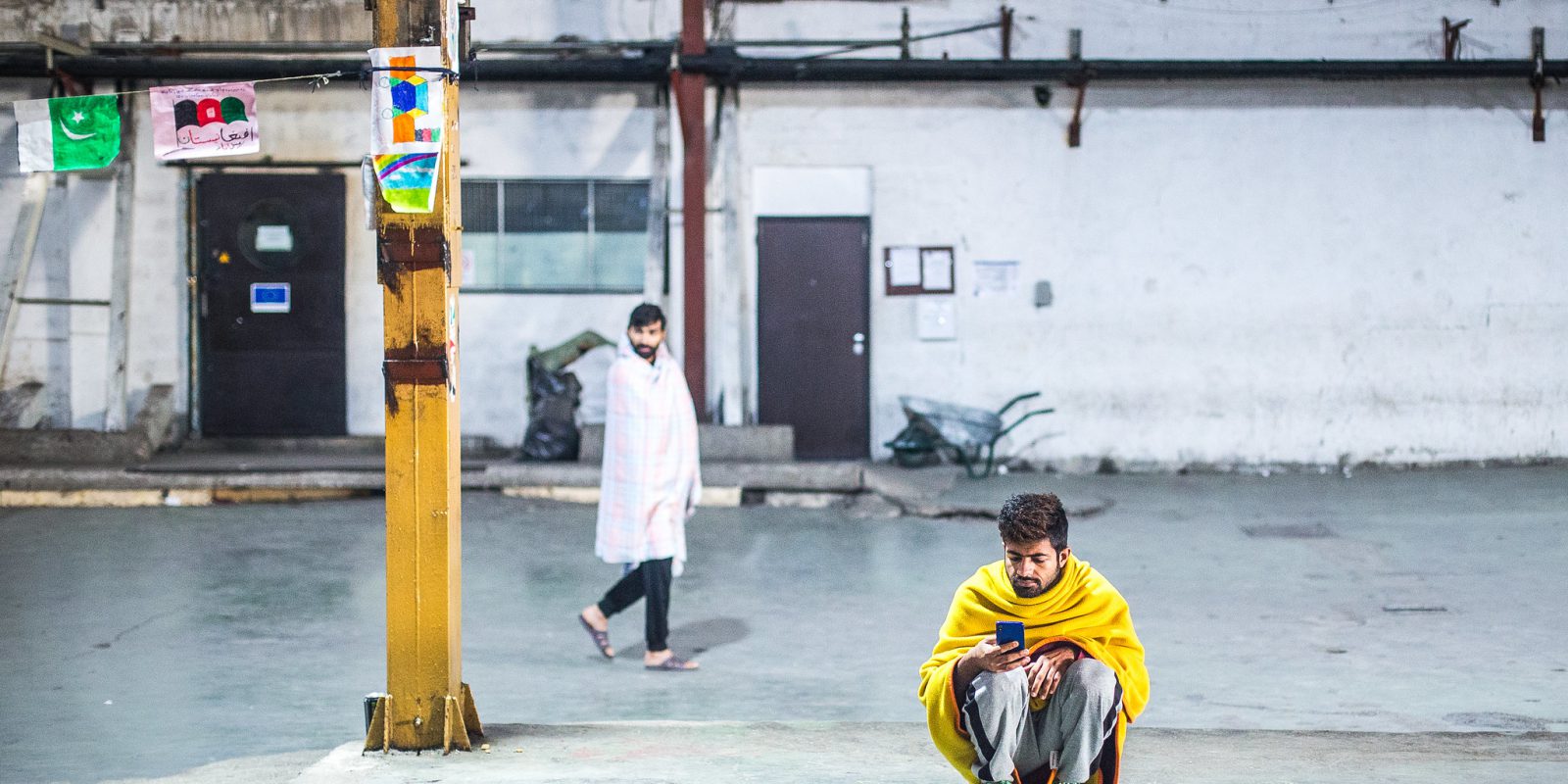