From the start of the war in Ukraine, we have experienced one of the biggest refugee diasporas in Europe. This has been particularly intensely felt in the neighboring countries, such as Poland, Romania, Slovakia, Hungary, and Moldova.

In March, the representatives of the main catholic inspired humanitarian organizations created the working group “Catholic Response For Ukraine” (CR4U) to coordinate the actions in the region and accompany, serve and advocate for the millions of refugees that have been forced to abandon their homes.

The directing principle behind the CR4U efforts is cultivating dialogue among the first-line responders and global organizations. These efforts do not aim to interfere with each member’s actions but to coordinate the ongoing initiatives and identify new actions that are considered necessary and distribute the corresponding responsibilities.

The members of the working group are The International Catholic Migration Commission, Caritas Internationalis, Caritas Europa, JRS Europe, Commission of the Bishop’s Conference of the European Union (COMECE), Consilium Conferentiarum Episcoparum Europa (CCEE), and the Order of Malta. CR4U also closely collaborates with the Dicastery for Promoting Integral Human Development and the Migration and Refugee Section of the Roman Curia.

After 7 months of the war, what lessons have we learned so far from the joint work as Catholic institutions? JRS Europe Executive Director, Alberto Ares, attempted to provide an answer to this key question during his participation in the Catholic Immigrant Integration Initiative Annual Conference.

We all still have a lot to learn, together with our partners on this road, since regretfully the emergency in Ukraine persists. While we continue to work on the response to this emergency, we unite in hope for a road leading to peace and respect of human rights. 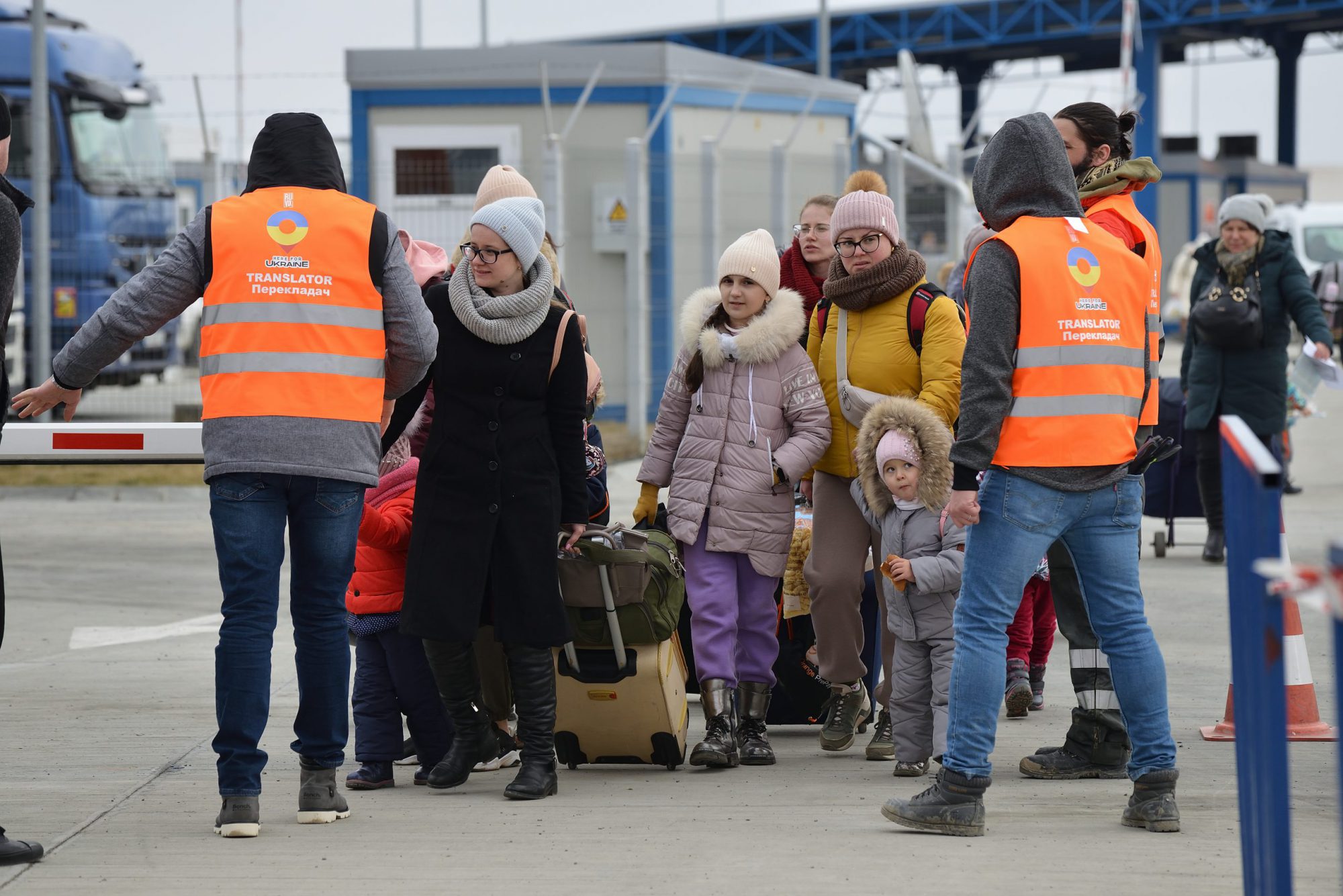 You can support Ukrainian refugees 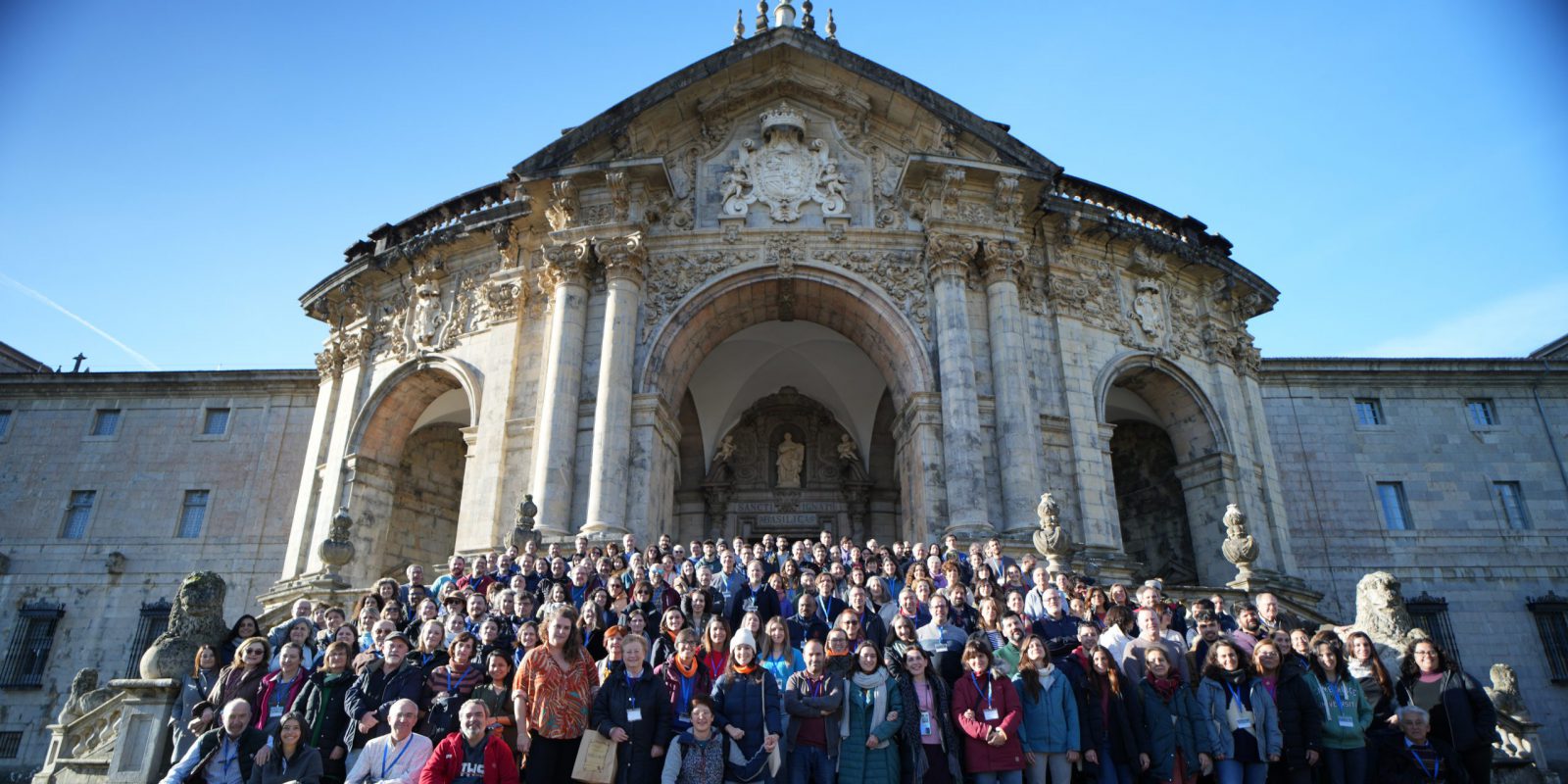 
“All this experience is a big emotional shock for adults, but especially for child.”, Martyna’s story January 13, 2023