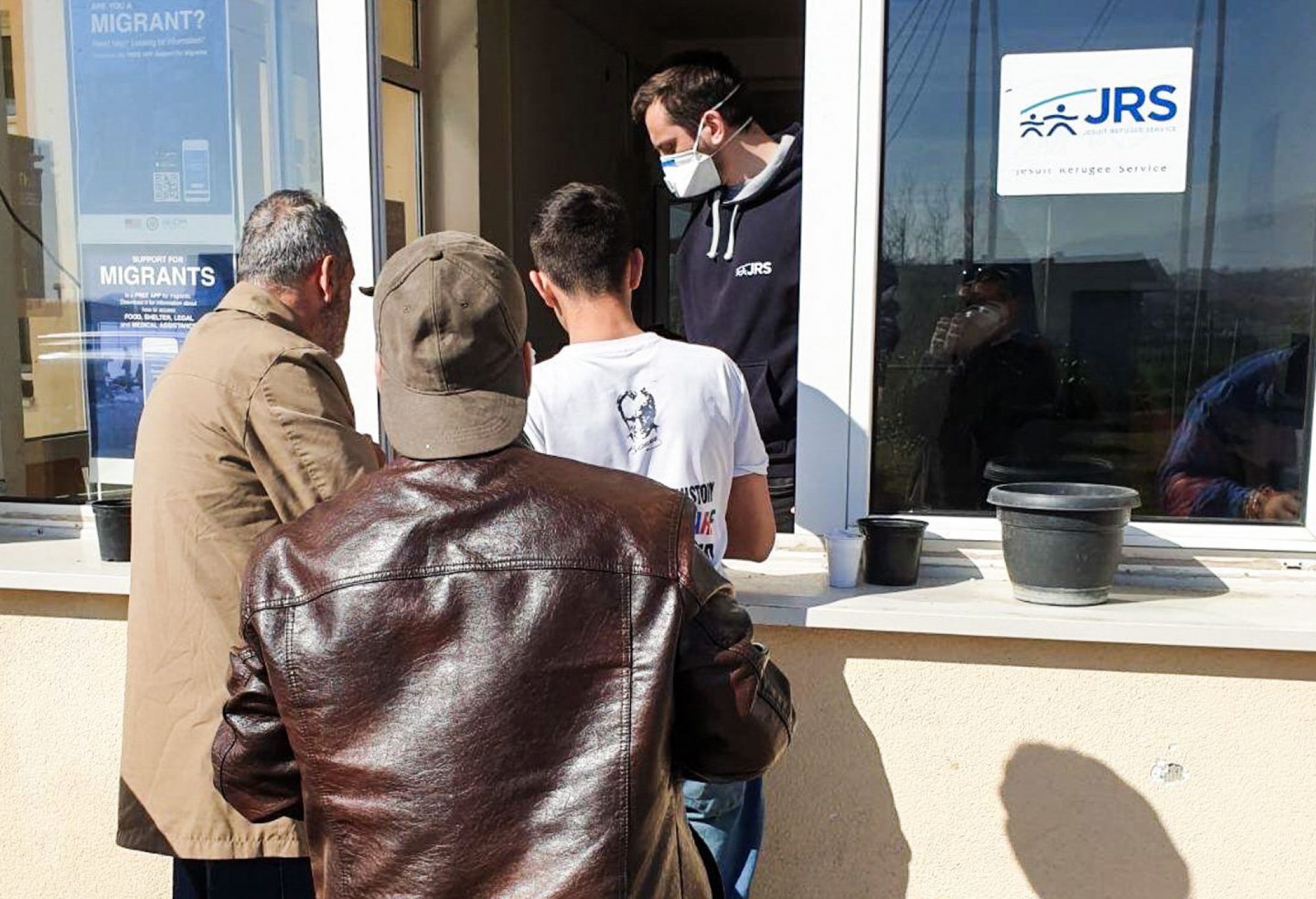 Learning from Covid-19 for a better Common European Asylum System

The Covid-19 pandemic has shaken up society on all levels. Shortly after the outbreak, it became clear that the most vulnerable groups were being hit the hardest, including asylum seekers and refugees. By magnifying the faults in our systems, the virus shows us how to fix them and forces us to do so.

The project ‘Learning from Covid-19 Pandemic for a more protective Common European Asylum System’ aimed to understand the impact of Covid-19 and identify recommendations for structural change in Europe around the reception of asylum seekers and immigrant detention.

With the support of EPIM, JRS Europe and its partners in nine countries (Belgium, France, Germany, Ireland, Italy, Malta, Portugal, Romania, Spain) mapped the measures taken by public authorities during the pandemic in each of the areas concerned, as well as the European Union as a whole.

Based on these findings, JRS Europe will carry out targeted advocacy in the context of the negotiations on the New European Union Pact on Asylum and Migration. JRS Europe will ask national governments and European Union institutions to ensure that, in the aftermath of the Covid-19 emergency, identified national good practices will be maintained, further promoted and translated into European standards. On the other hand, we will advocate for any identified harmful practice to be redressed and eliminated in the whole European Union.

The research produced advocacy documents with technical recommendations for a specialised audience of policymakers both at the European and national level, and short reports for dissemination to a wider audience with visual materials for social media.