Brussels, 18 October 2018 – On the occasion of the EU Anti-Trafficking Day, JRS Europe wants to highlight a new research of JRS UK that shows that the Home Office is continuing to detain victims of human trafficking. JRS UK is calling on the government to end the use of indefinite detention, in light of new research showing high levels of vulnerable individuals in detention.

Case studies compiled by JRS UK through its outreach work into immigration detention published in a report last week show systematic disregard by the Home Office of its own rules around protection of victims of trafficking and other forms of modern slavery.

The report published by JRS UK chimes with the investigation carried out by The Guardian, showing that almost 56% of those surveyed were defined as an ‘adult at risk’. Such individuals are identified as being particularly vulnerable to harm and should only be detained in extreme cases.

Sarah Teather, Director of JRS UK, said “This research again reveals the cruelty of the detention system, and is a snapshot of a system which routinely incarcerates too many people for far too long. The widespread detention of vulnerable individuals, including the victims of trafficking and victims of torture is particularly egregious. But indefinite detention itself creates vulnerabilities in all who suffer its injustice.”

The research published by JRS UK highlights the way that the Home Office’s own rules fail to protect those most in need because their vulnerability is weight against immigration factors with enforcement too often taking priority.

In the JRS UK briefing, it can be seen that even recognised victims of torture and trafficking continued to be held in detention, with the Home Office citing crimes they had committed as a result of their trafficking and the way they were illegally brought into the country against their will as reason to continue detaining them.“The reasoning given by the Home Office for continuing detaining victims of torture and trafficking is incredulous to say the least. These are people who have been victimised by violent criminals and then found their experience held against them when it should have prompted sympathy and support,” said Sarah Teather.

The high numbers of vulnerable people being indefinitely detained highlighted by the Guardian this week shows a failure in the ‘adults at risk’ framework, which ultimately aims to shield people from being further traumatised as a result of indefinite detention. JRS UK believes that similar failings can be seen in the National Referral Mechanism (NRM), a system that identifies and supports individuals as a victim of trafficking, or other forms of modern slavery.

Whilst providing regular pastoral support to men detained at Harmondsworth and Colnbrook Immigration Removal Centres (IRC), JRS UK has encountered a number of men who are survivors of modern slavery and trafficking. Between March 2017 and September 2018, JRS UK has supported 13 victims of trafficking in detention. Sarah Teather explains, “Our experience of supporting people in detention is that it has a crippling effect on individual well-being. Our volunteers routinely come across extremely vulnerable individuals whose conditions are made worse by the uncertainty and despair that surrounds them. Those who are the victims of trafficking are some of the most vulnerable people in society. Their subjection to further trauma within detention shows the complete lack of compassion and understanding on the part of the Home Office”.

In case studies compiled by JRS UK it has been found that there are a number of failings in referring individuals to the NRM, and, that when people are referred, the Home Office often rules that they are not victims of trafficking despite strong indications that they are. JRS UK has found on a number of occasions the Home Office continues to detain vulnerable adults because of their previous convictions, despite these convictions being linked to their trafficking. In the case of three individuals, all of whom had been identified as ‘Level 2 Adult at Risk’, the Home Office continued to detain them, citing their previous convictions meant the ‘negative immigration factors’ outweighed their vulnerabilities in detention.

Sophie Cartwright, Policy Officer at JRS UK, says “Our research into the National Referral Mechanism for victims of human trafficking has found that it is failing to protect highly vulnerable individuals who find themselves detained. The failure of the Home Office to release individuals despite high evidence to support their case shows a complete lack of care or conscience from the government.”

First published on 12 October 2018 on the JRS UK website

This research again reveals the cruelty of the detention system, and is a snapshot of a system which routinely incarcerates too many people for far too long. The widespread detention of vulnerable individuals, including the victims of trafficking and victims of torture is particularly egregious. 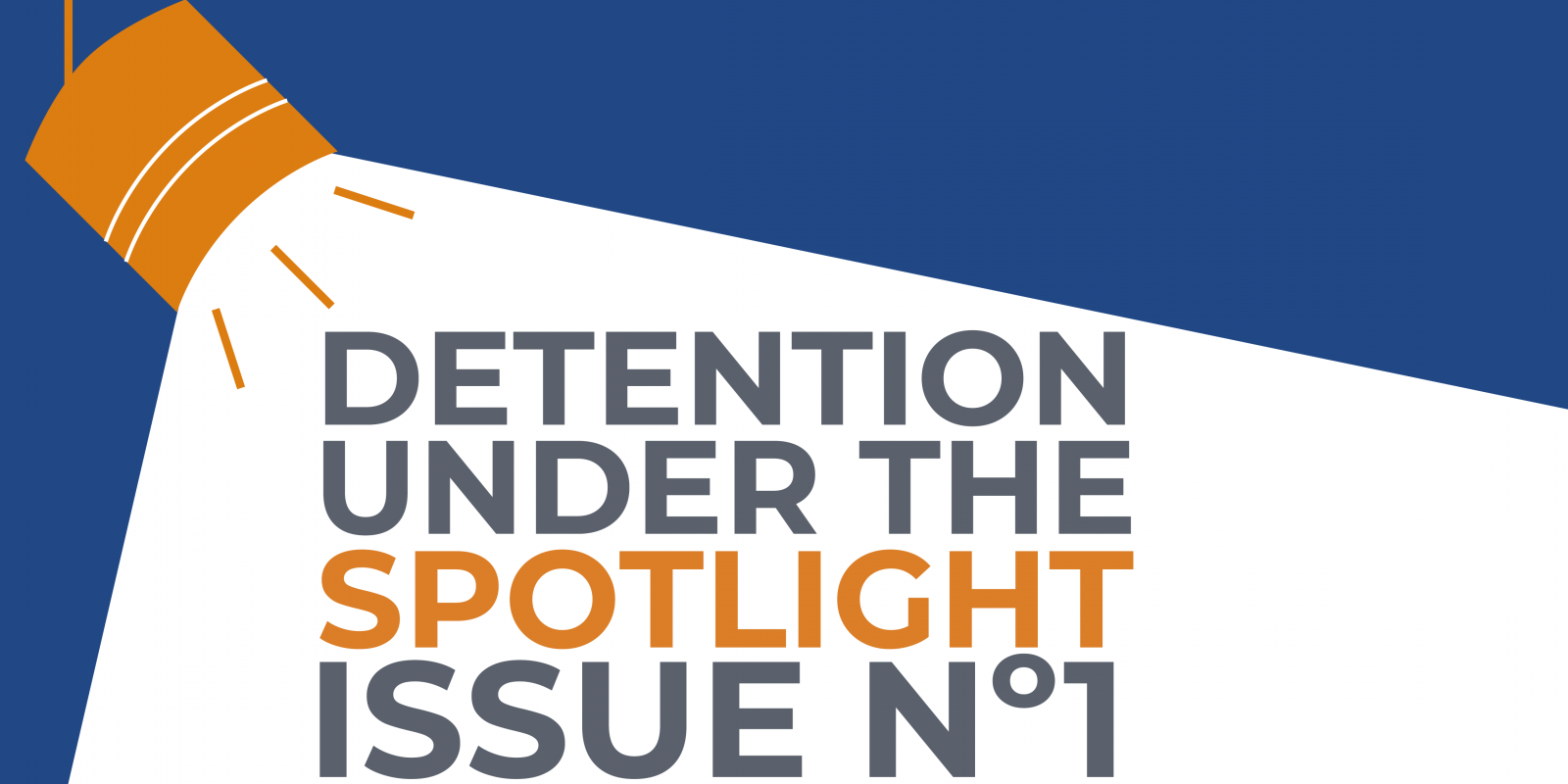 news
Policy Blog: Asylum in the UK: surviving in the hostile environment February 7, 2020