Rome, 26 January 2015 – The Jesuit Refugee Service (JRS) is pleased to announce that former education minister, Sarah Teather MP, will join the International Advocacy team on 1 June 2015. As advocacy adviser, Ms Teather will focus on the provision of education for refugee children the Middle East and South Sudan. Ms Teather will stand down from the British Parliament in May 2015, after 13 years in elected politics. For nearly 12 of these years she represented the London constituency of Brent Central, the most ethnically diverse in the United Kingdom.

“One of our main priorities is the delivery of education services to forcibly displaced persons in some of the most difficult circumstances imaginable: Central African Republic, South Sudan, Syria. Offering education to young refugees is our distinct contribution to a more peaceful future. But the needs are so great. We believe Sarah’s knowledge and experience in the fields of education, human rights and policymaking offers us an opportunity to make a real difference in people’s lives”, said JRS International Director, Peter Balleis SJ.

In and outside of politics, Ms Teather has had a consistent record of working on social justice issues. Prior to her career in frontline politics, she worked as a policy analyst for the large cancer charity, Macmillan Cancer Support. As an MP, she has had a long-standing interest in issues affecting refugees in particular, as well as UK housing policy, the Middle East and wider human rights issues.

“I’m delighted to have an opportunity to be able to use the skills and experience I have gained in Parliament to work directly with refugees. I have long admired JRS as a charity. In my work, both in the UK and visiting refugee projects internationally, I have been hugely impressed by the ethos of JRS and the way in which they serve people in some of the most troubled places in the world. I have seen for myself how their focus on accompanying refugees is a hugely important witness to human dignity”, said the former education minister.

During her two and a half years as Minister for Children and Families, she negotiated the end of the detention of children in the immigration system; led efforts to combat sexualisation and commercialisation of childhood; led reforms to improve the support of children with special educational needs and disability; and published the first UK-wide child poverty strategy. As chair of the All Party Parliamentary Group on Refugees, she led an inquiry looking at the treatment of children and young people in the asylum process and is currently chairing an inquiry looking at immigration detention.

Note to editors
The Jesuit Refugee Service (JRS) programmes are found in nearly 50 countries, providing assistance to: refugees in camps and cities, individuals displaced within their own countries, asylum seekers in cities, and to those held in detention centres. The main areas of work are in the field of education, emergency assistance, healthcare, livelihood activities and social services.

At the end of 2013, JRS employed approximately 1,400 staff: lay, Jesuits and other religious to meet the education, health, social and other needs of nearly 950,000 refugees and IDPs, more than half of whom are women. Services are provided to refugees regardless of race, ethnic origin or religious beliefs.

Offering education to young refugees is our distinct contribution to a more peaceful future. But the needs are so great. We believe Sarah’s knowledge and experience in the fields of education, human rights and policymaking offers us an opportunity to make a real difference in people’s lives. 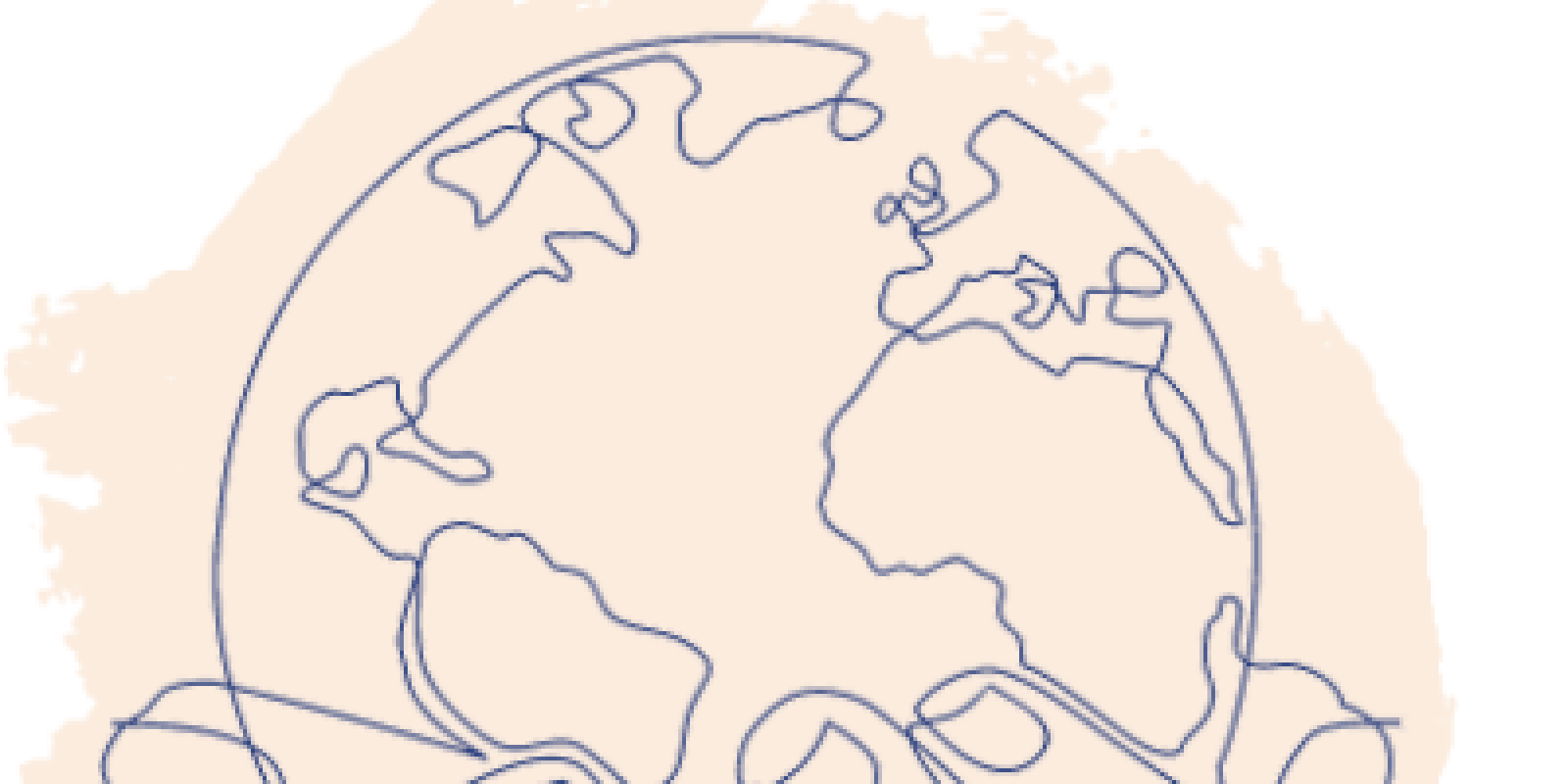 The interconnection of climate change, injustice and forced displacement

resource
From a reception centre to a degree in Law: Joy, the young refugee with big plans for the future December 2, 2021