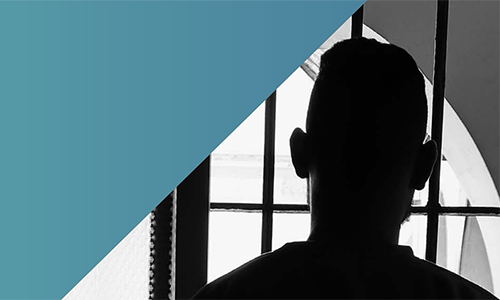 During the period between mid-March and June 2020, travels and flights within and outside Europe were largely suspended due to the Covid-19 containment  measures. Therefore, enforcing returns of third country nationals to their country of origin became not feasible. According to EU law, Member States are allowed to detain migrants for the purpose of returning them. However, people should be immediately released when it appears that a reasonable prospect or removal does not exist. In JRS’s view, therefore, in the Covid-19 context, Member States  should have  released  people from detention and  suspended  new detention orders.

This is not what happened.

No official end of detention nor suspension of new detention orders

A mapping carried out by JRS Europe and its partners in seven EU Member States shows that only one country in Europe—Spain— initially proceeded to officially release all people held in detention centres during the lockdown. In other countries, many detainees were released in practice, but without any official decision from the responsible authorities. In these countries, the releases were carried out on a case-by-case basis and based on different reasons ranging from the impossibility of arranging the removal to public health concerns. We also found there were countries, where the responsible authorities seemingly interpreted the situation as being only temporary and therefore kept detaining people for the whole duration of the normal legal time limits.

Again, it was only in Spain that the competent authorities officially suspended the issuing of new detention orders. In other countries, no official public communication was given in this regard, even if in practice less people were arrested and detained.

Once the flights started reoperating in the post lockdown period, all countries, including Spain, restarted detaining people, despite international travel still being discouraged.

Released onto the streets

Accommodation for people released from detention that did not have a place to stay was only arranged in those countries where such practices were already in place. No accommodation was organised in the other countries, where people were left homeless in the context of the Covid-19 pandemic, exposed to a higher risk of contracting and spreading the virus and facing enormous difficulties in accessing face-to-face aid services and finding (informal) jobs.

Finally, none of the countries provided people in irregular stay—who were released from detention or were apprehended and would have been detained in other circumstances—with a formal legal status and their orders to leave the country remained generally valid.

As long as the context of the pandemic remains unsolved, JRS RECOMMENDS:

To the responsible national authorities

To the European Commission